Leeuwarden is increasingly becoming an international student city. NHL Stenden is actively looking for English speaking students to get them to come to Leeuwarden. The history of Leeuwarden as a Dutch student city goes way back, the proof of that is very apparent.

Local vs. foreign.
One might think that finding a room in a student house isn’t all that difficult. Online services also provide for English speaking students. On Facebook there are two languages in which most rooms are advertised: Dutch and English. The room hunt for a Dutch student takes about 15 minutes to a few weeks or maybe a month. The so called hospiteeravonden (where you apply for a room, with the current tenants as jury) are mostly, if not only, focused on Dutch speaking students.

English speaking students a facing a different kind of challenge. They can’t show up at a hospiteeravond because they don’t live in the Netherlands yet. The Leeuwarder Studentenkrant asked two board members of the International Student Association (ISA) of Leeuwarden about their experience.

“It’s hard to find a room. A lot of landlords do not respond to the English reactions. I’ve sent about 30 messages to different rooms and maybe only five responded”, says Bjorn Martin, president of the board of ISA. “I lived in a small studio apartment provided by StudentStay. The rent is really high, more than 500 a month. It’s convenient at first, but it doesn’t have the same charm as a student house”.

Dutch only?!
The problem seems to revolve around the language barrier, on Facebook the sentence ‘Dutch only’ is very common. A lot of English speaking students are stuck in a catch-22 situation. They don’t speak Dutch and the opportunities to learn Dutch are scarce. “During the semester I have a lot of classes, following a Dutch course is sometimes not even an option” says Anh Bui, secretary of the board of ISA. “During the summer, when I have more spare time, NHLStenden does not offer Dutch courses”. 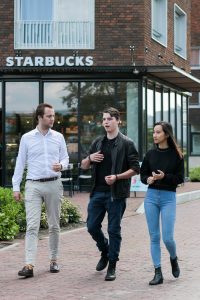 ISA
For the Dutch speaking students there are a lot of services that are not available for their English speaking counterpart. Leeuwarden has seven student associations which are focused on the social part of a students’ ascension into adulthood. ISA is an international platform that uses English as their main language, but students of all nationalities can sign up for this platform. They provide a service that was unavailable for English speaking students in the beginning.

Responsibility
NHLStenden actively acquires students for Leeuwarden. To find the right place to live is the responsibilty of each individual. The stories of students looking for a room (apart from StudentStay) can take up to two months and StendenNHL should provide some guidance. Nobody with such an acute problem should have to wait for two months or be forced to rent a StudentStay apartment, which is the monopolist for student housing on campus.

Students living in a ‘Dutch only’ house could consider lifting that rule. A foreign student might add new perspectives to the house, bring their own culture and all the benefits that comes with that. In order to fit in better an English speaking tenant should try to acquire some knowledge of the Dutch language. Like this, both parties can meet each other halfway. ISA offers a chance to meet new people and to improve your social skills suitable for a students in their early twenties.

Want to learn more about ISA? You can find them on Facebook: @ISALeeuwarden. 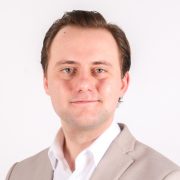 Fake it till you make it

Zwijgen is zilver, praten is goud 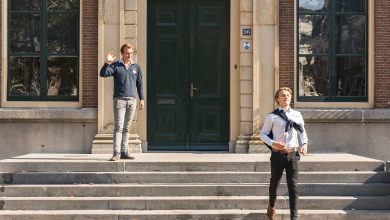 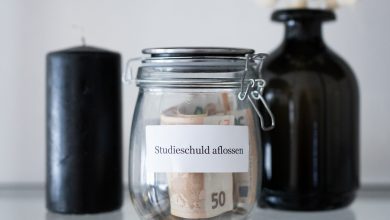 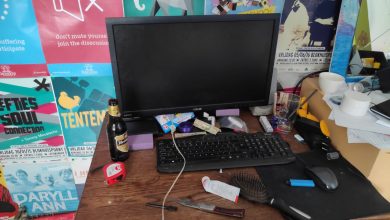